How do you get there?
We took an Uber Pool Express, which was around 10-15 dollars. It was slightly more expensive on our way back at night, after the sunset. Instead of the Uber Pool Express, we took an Uber Pool because the area of express pickup was quite big. A bus is not as convenient as the bus from the city doesn’t come as often. Biking always seems like a great way to cross the bridge, however, once on the other side in Sausalito, the bike becomes a hassle since Battery Spencer is on a steep hill. Driving your own car is also a burden as there are very few parking spots right next to the view. There were a line of cars waiting for people to leave their parking spots.

What views can you see from there?
Besides the top view angle of the Golden Gate Bridge, you can also see the city (Salesforce tower), and Baker Beach. It’s quite relaxing up there (besides the wind – haha :)).

What should you bring?
It is so incredibly cold up at Battery Spencer as it’s on a hill. I was wearing a winter hat, a hoodie, and wrapped myself in a blanket. Dustin wore clothes, a hat, and two sweaters/jackets. We only whipped out our hats and blankets once it was starting to get dark. If you’re staying for the sunset, you’ll absolutely need everything I listed before as it’s even colder at night. It’s super windy; don’t let it blow you away!

Recommended?
100%, best view of the Golden Gate and watching the sunset there was beautiful. I want to bring my friends and family! Surprisingly, there aren’t that many people that make it at sunset/night on a weekend; it’s quite empty, which is always a plus! 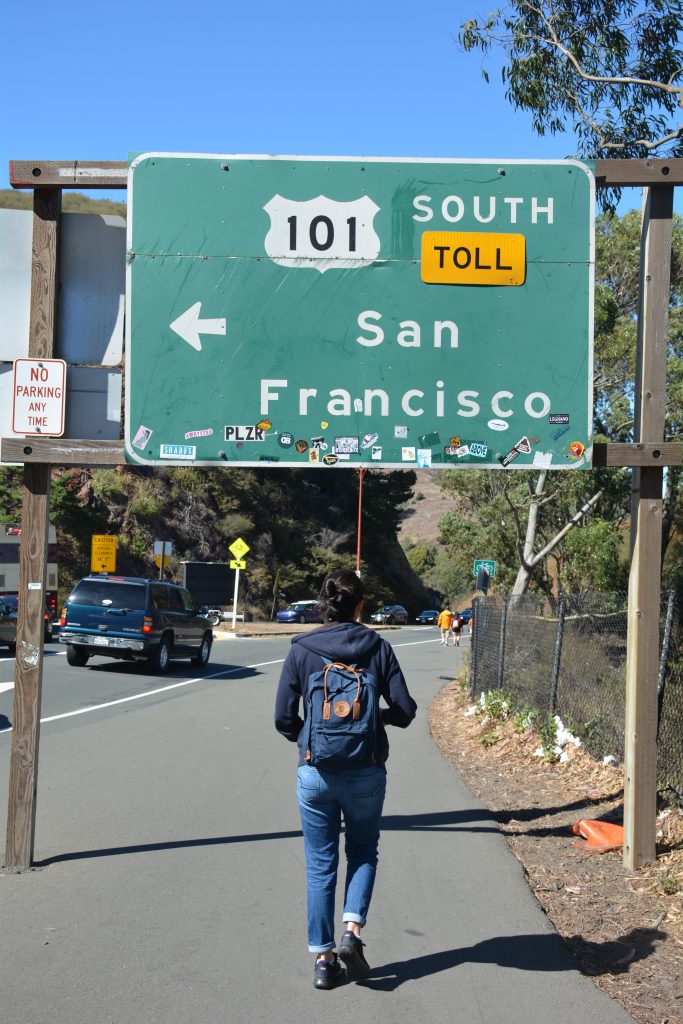 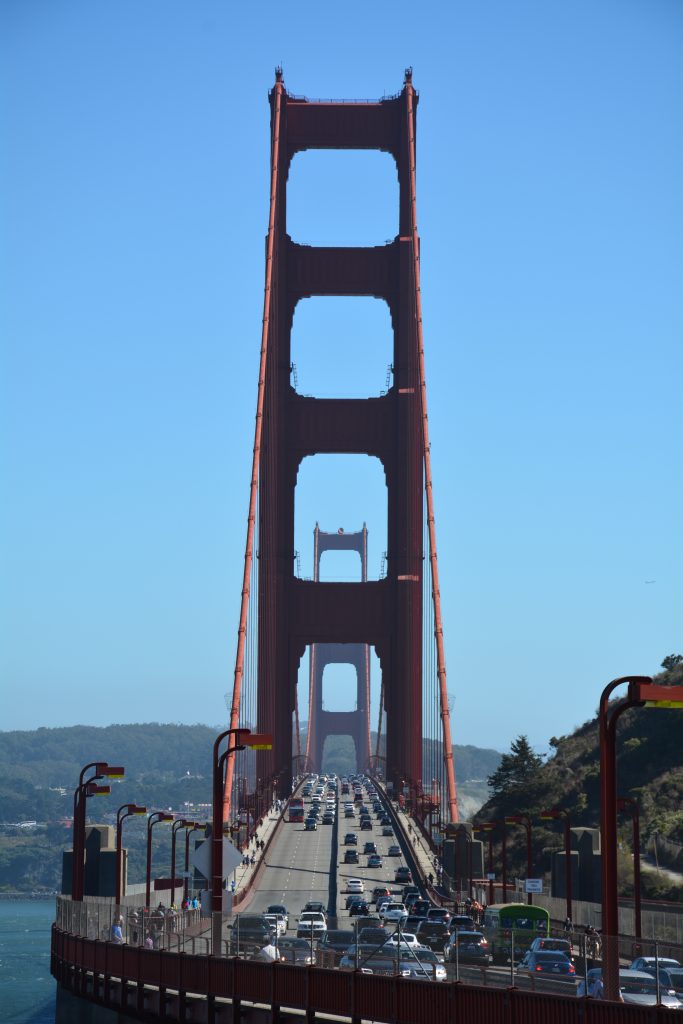 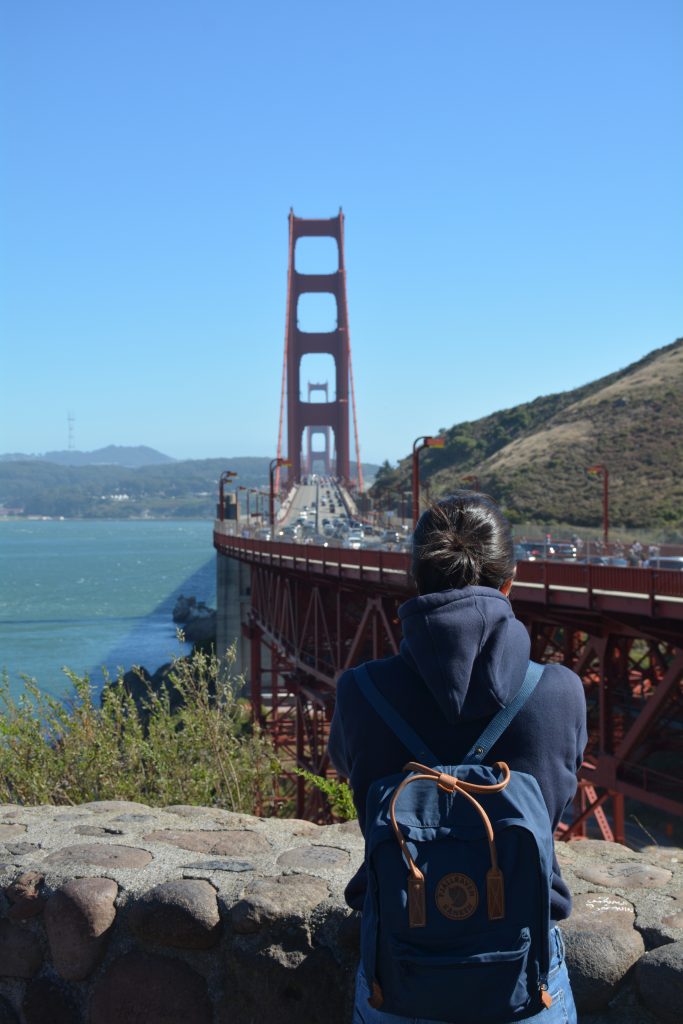 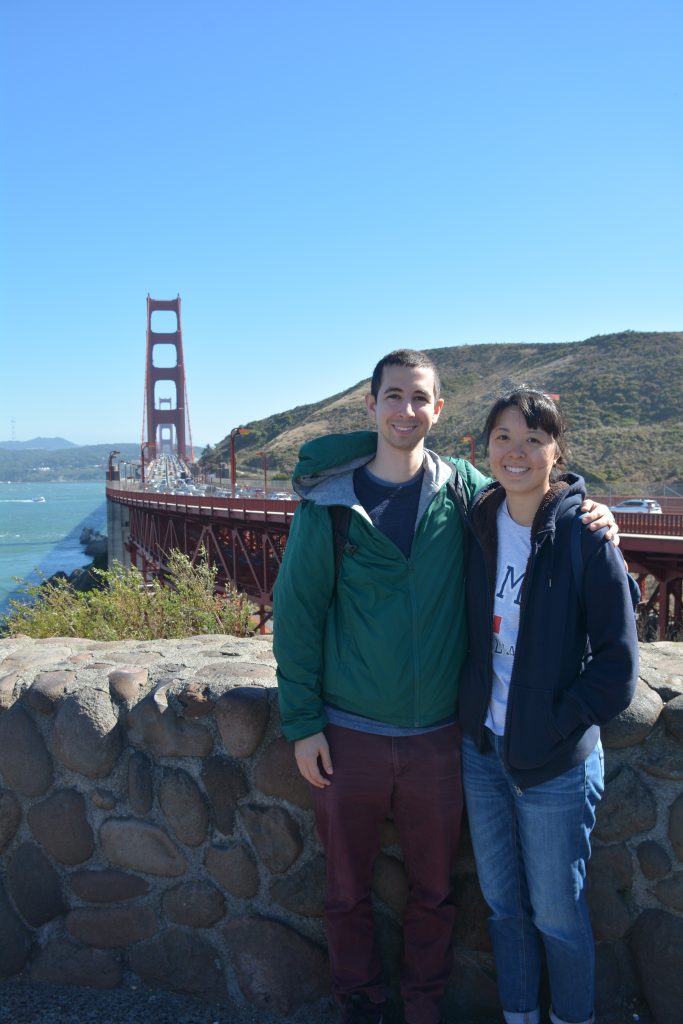 Thank you kind stranger for taking this photo; you did an excellent job 🙂 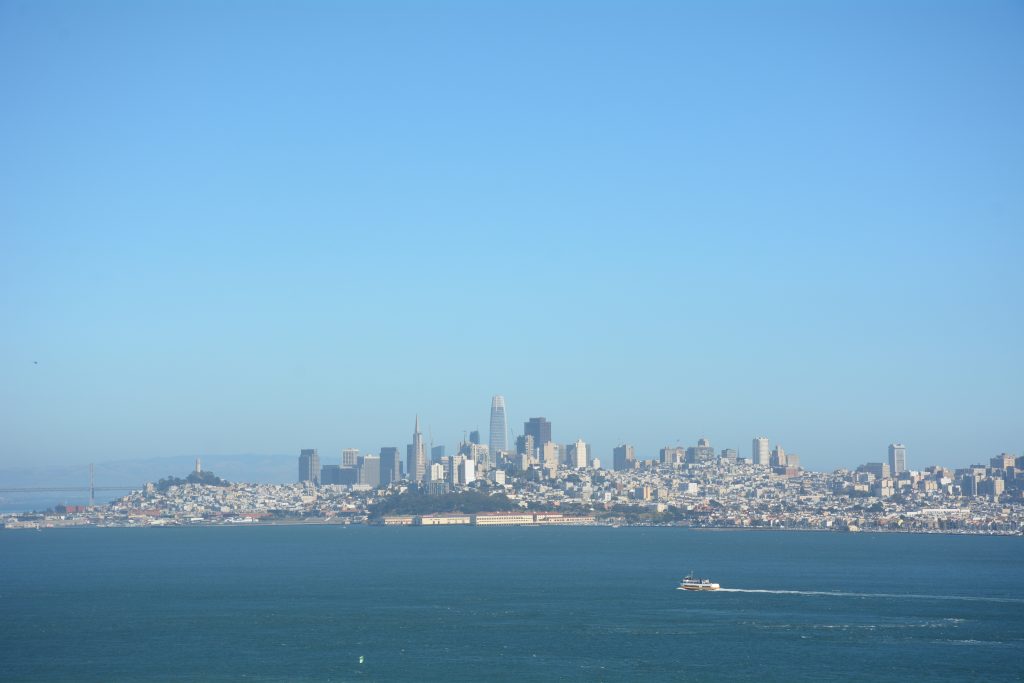 Downtown SF all the way from Sausalito! 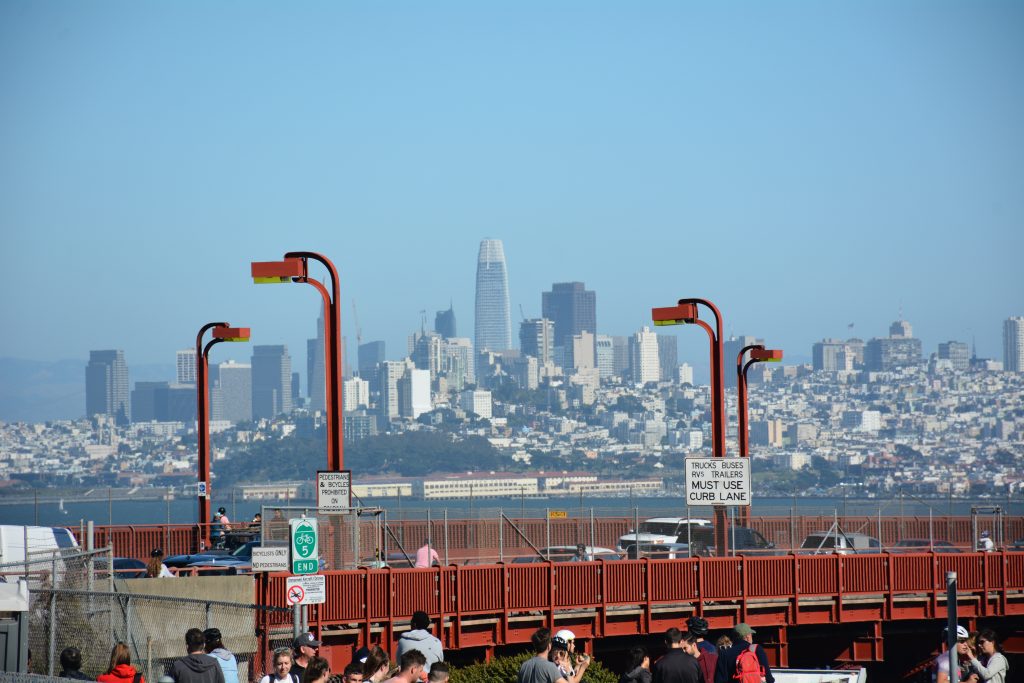 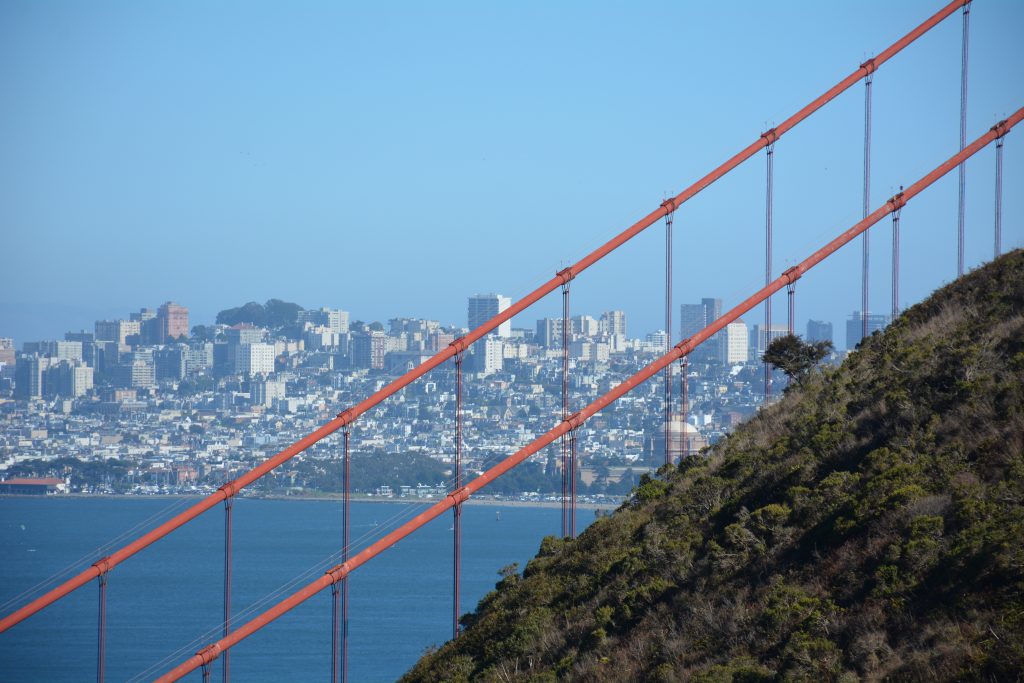 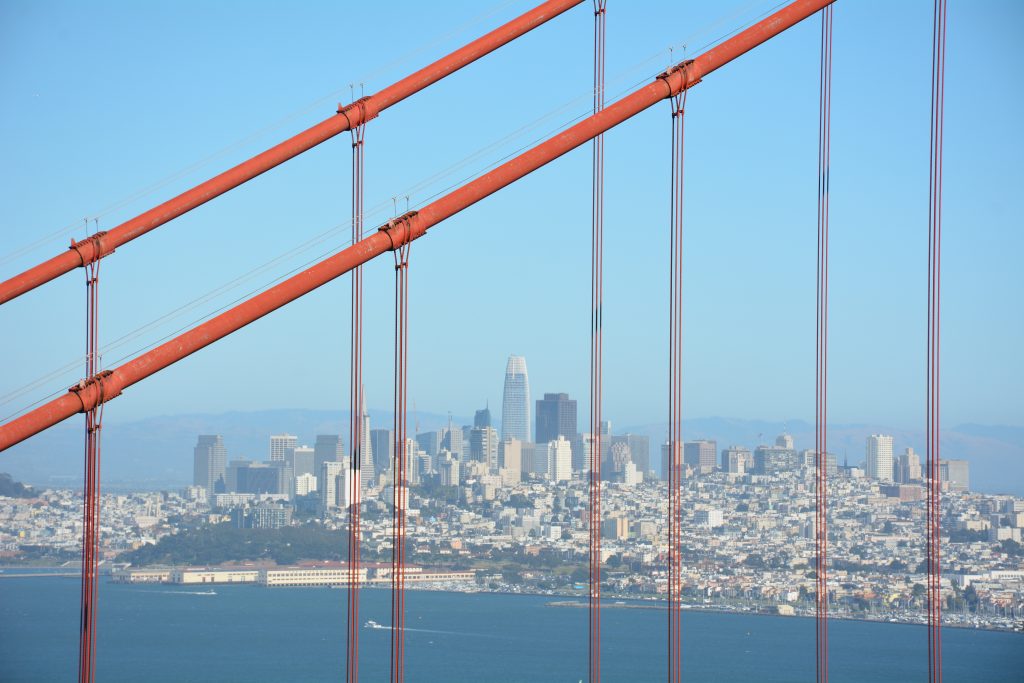 Downtown SF through the bridge 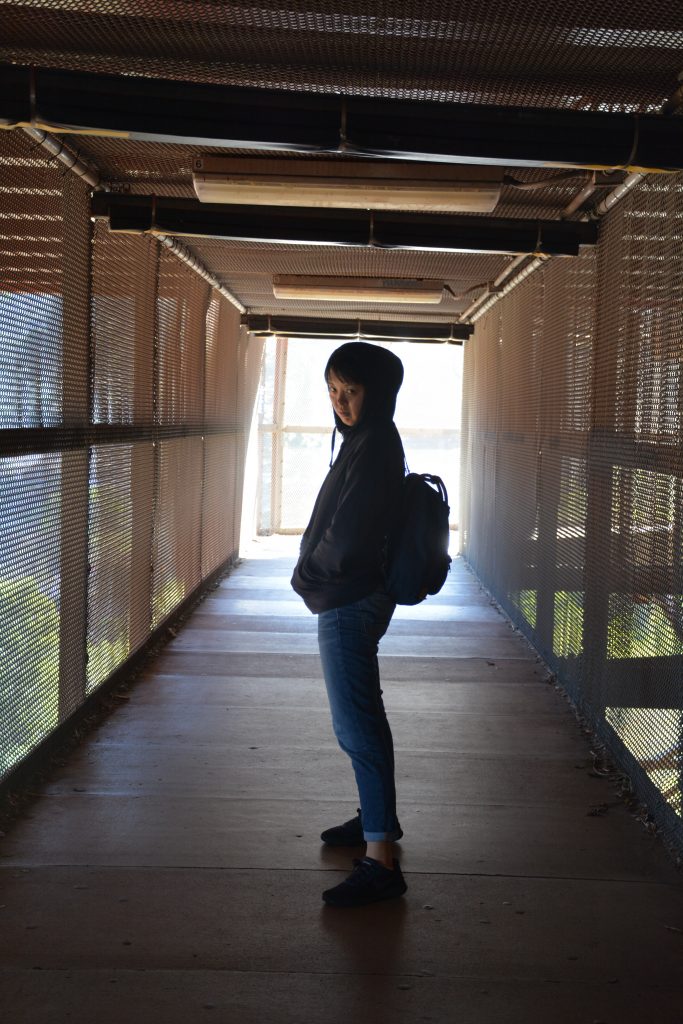 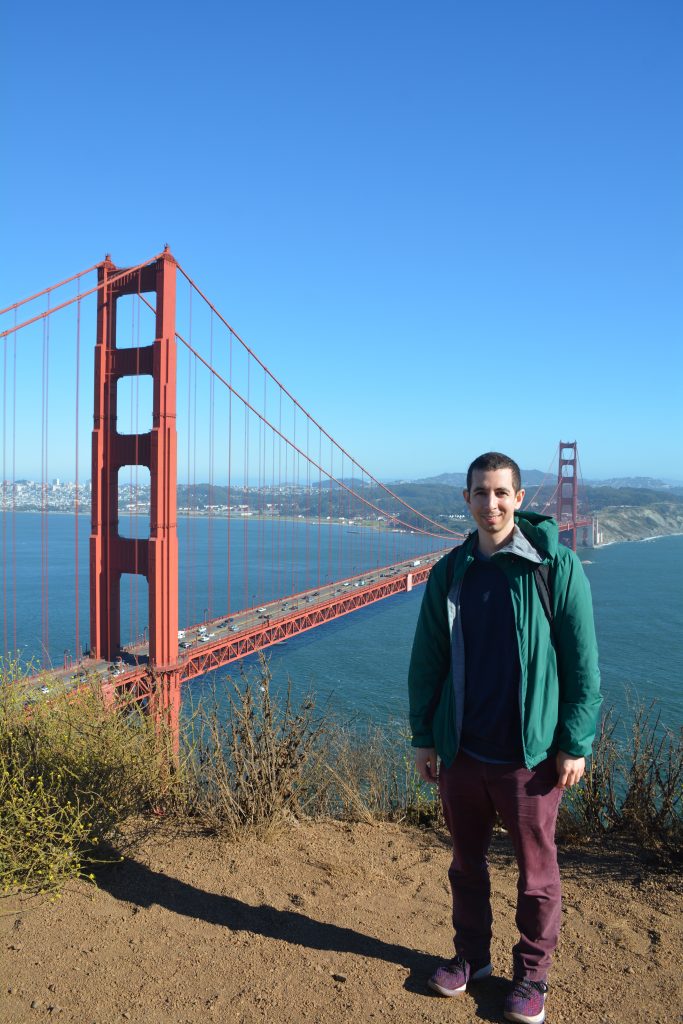 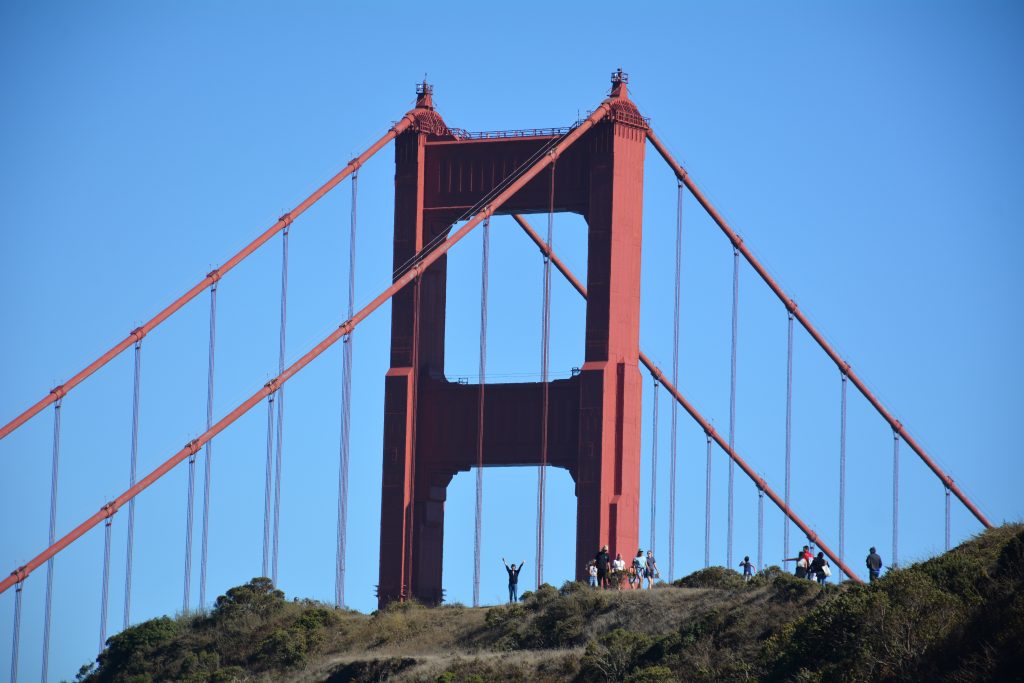 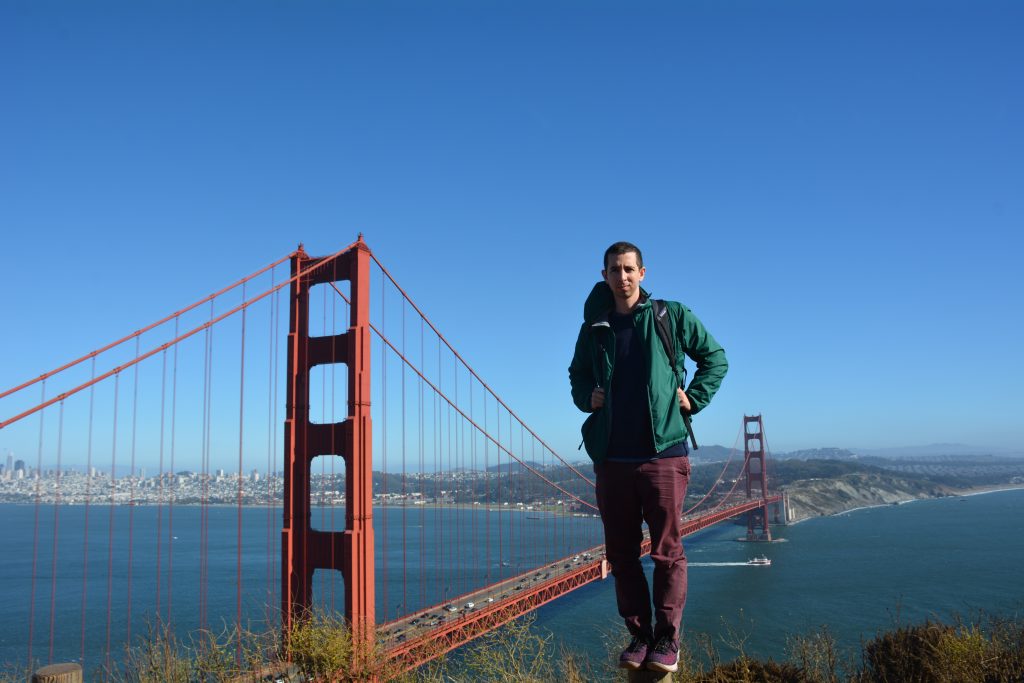 Perfect view of the bridge 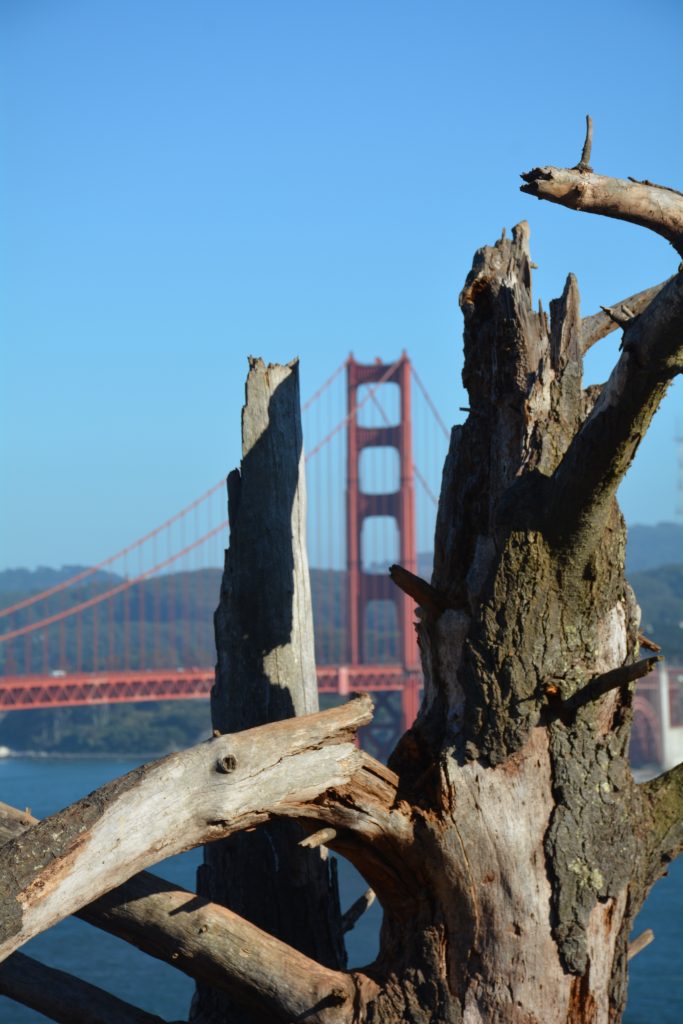 Dustin loves capturing photos of the bridge between branches everywhere we go; it’s like hide and go seek for him 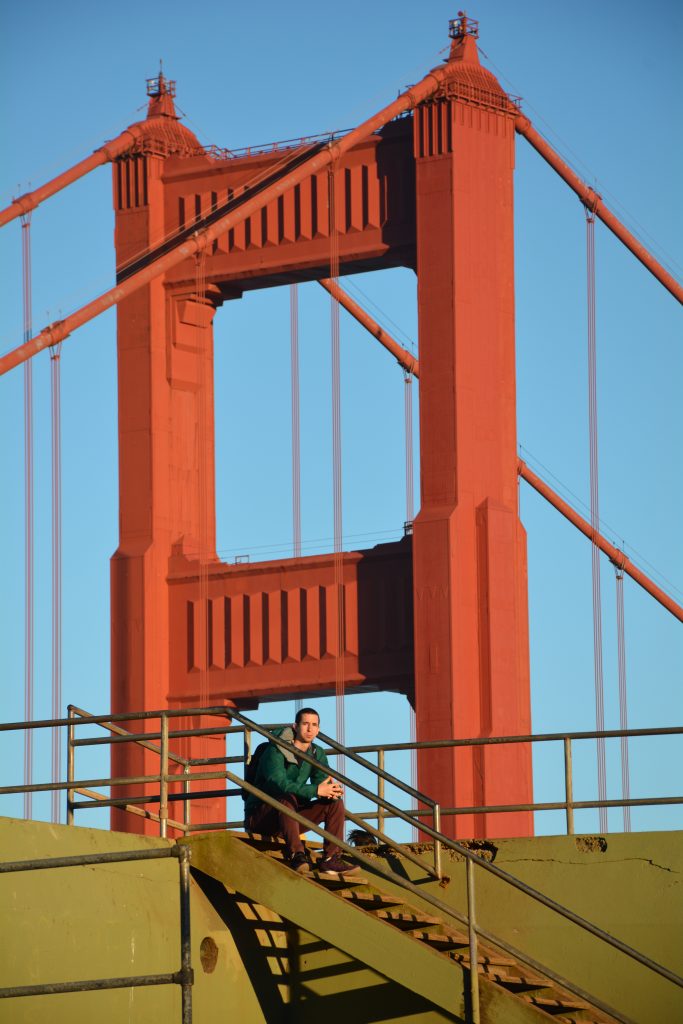 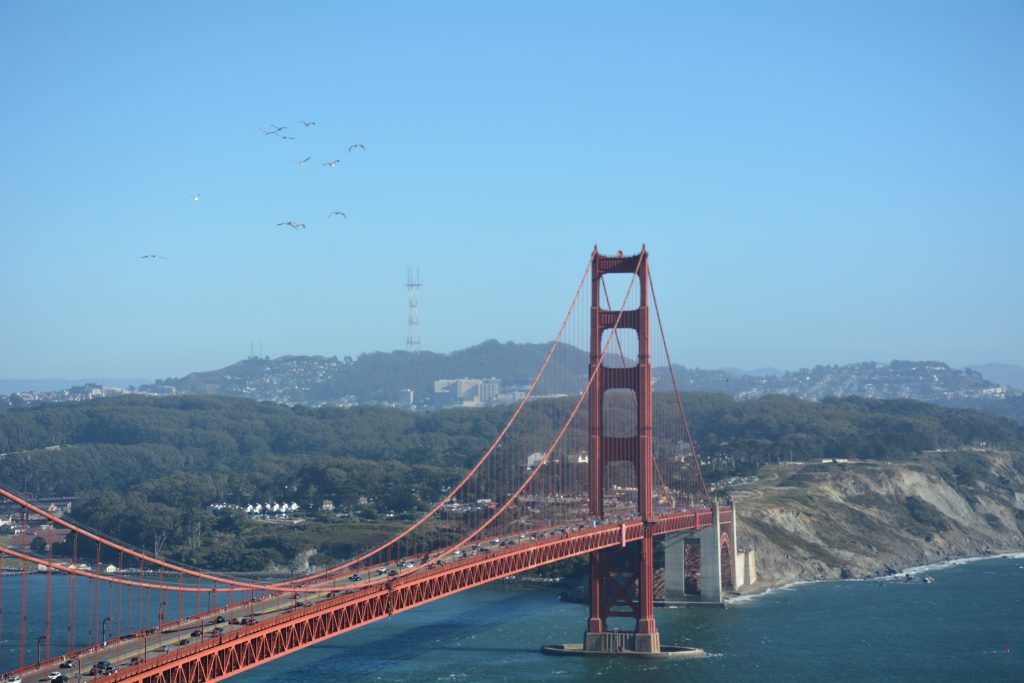 Bridge and the city 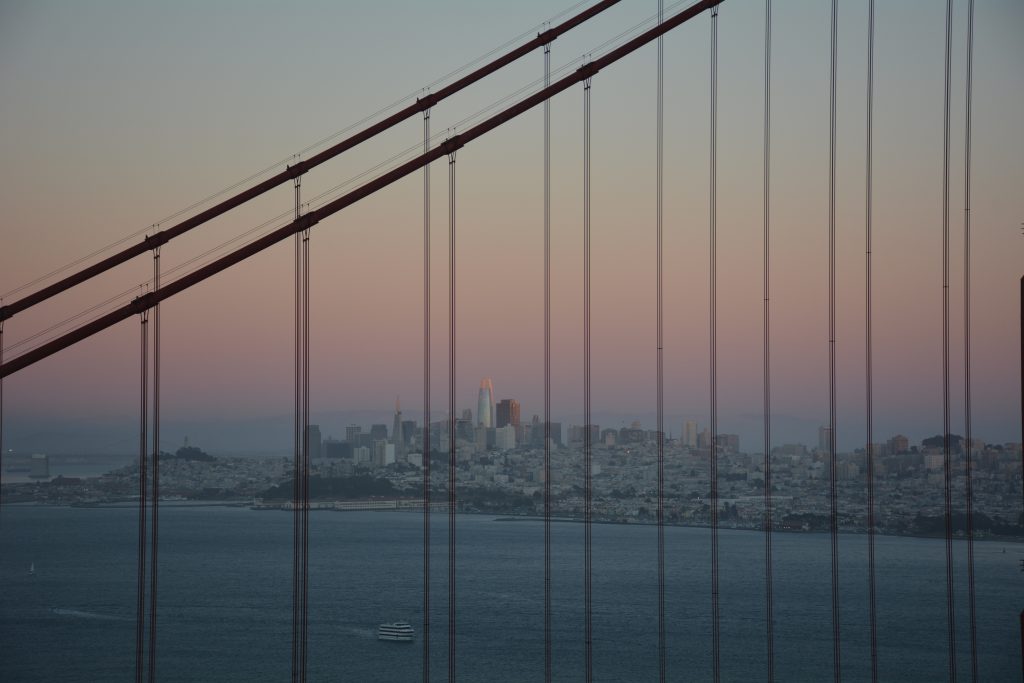 The city behind the bridge in the sunset 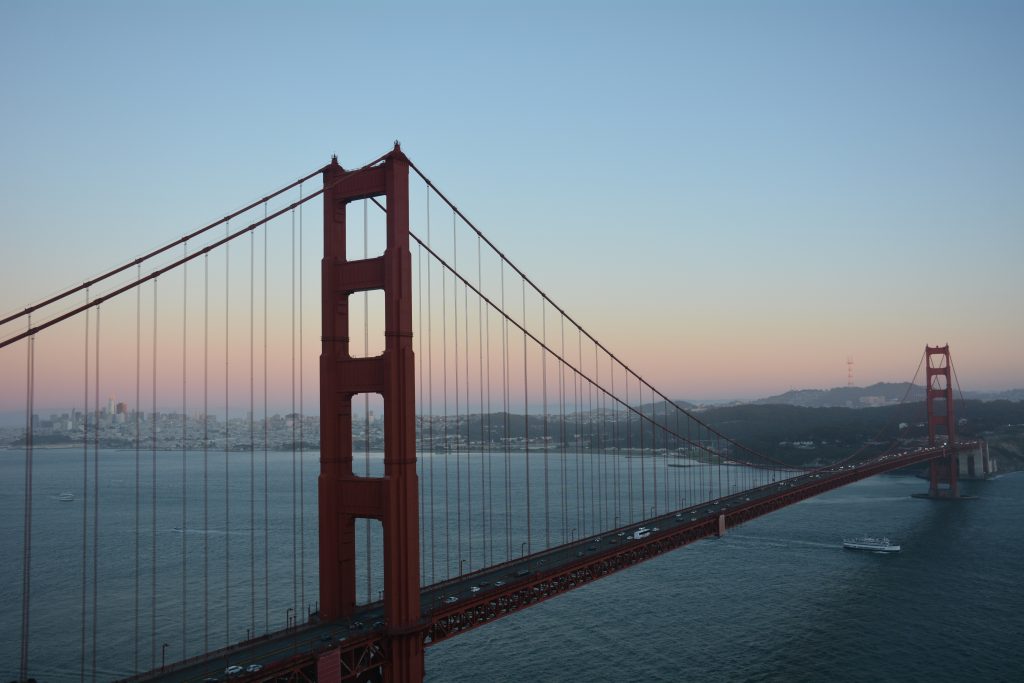 Beautiful gradient in the sky 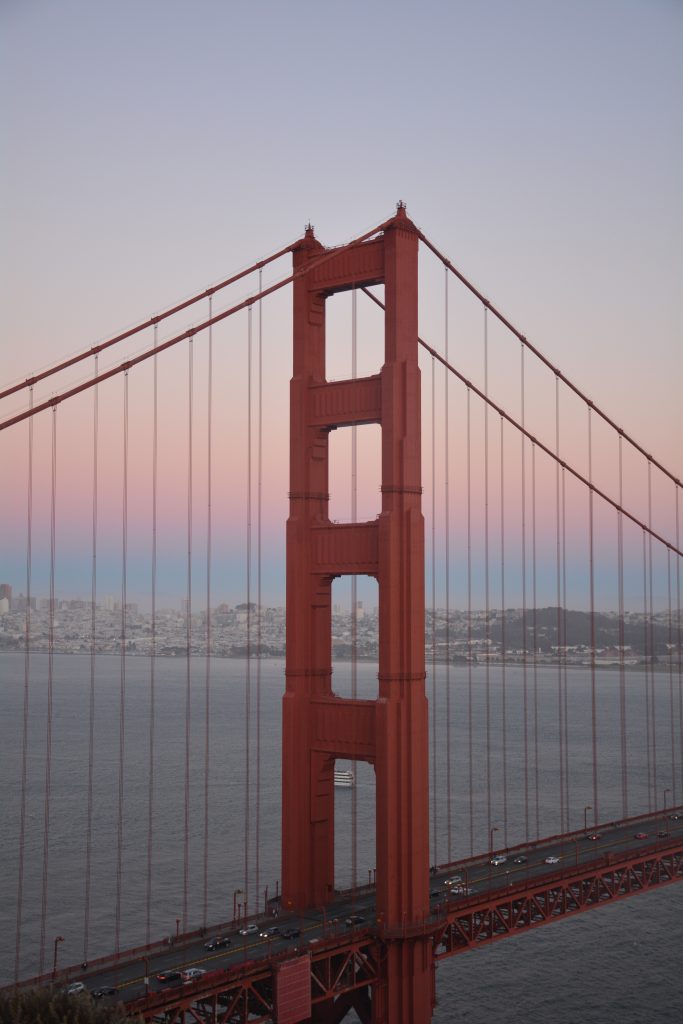 Wow, still awestruck when I look back on these photos 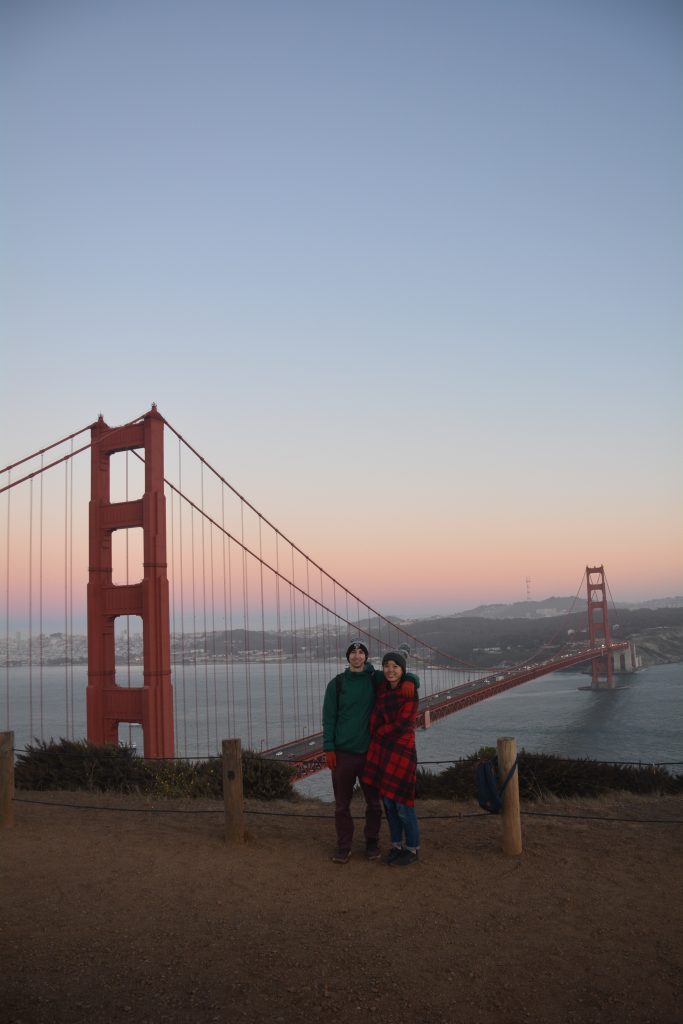 Almost wearing our full on winter clothes during a SF summer 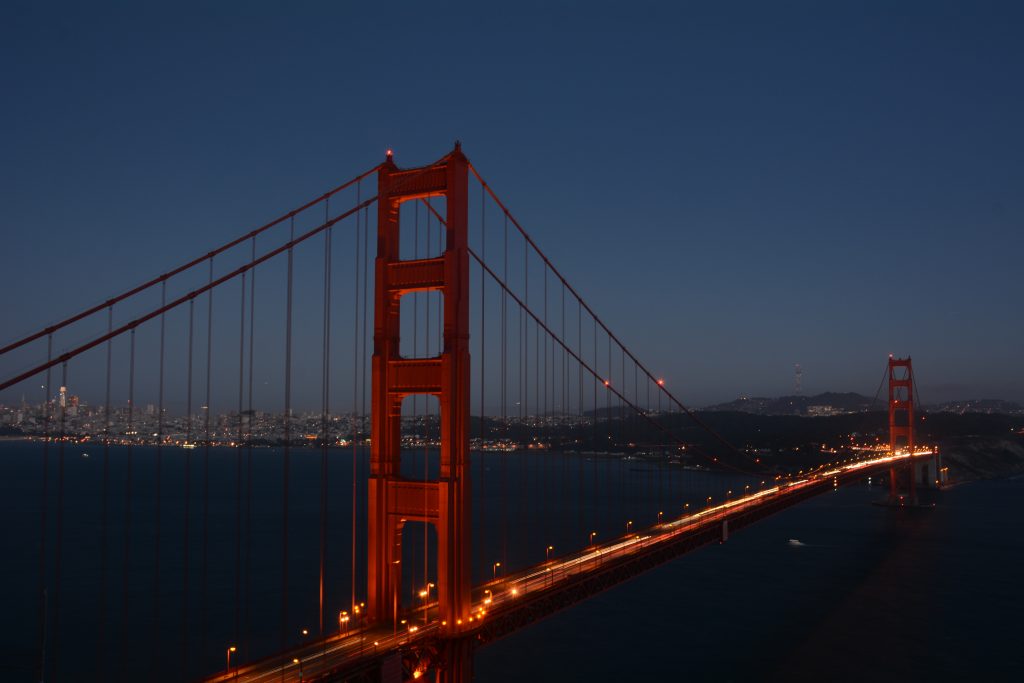 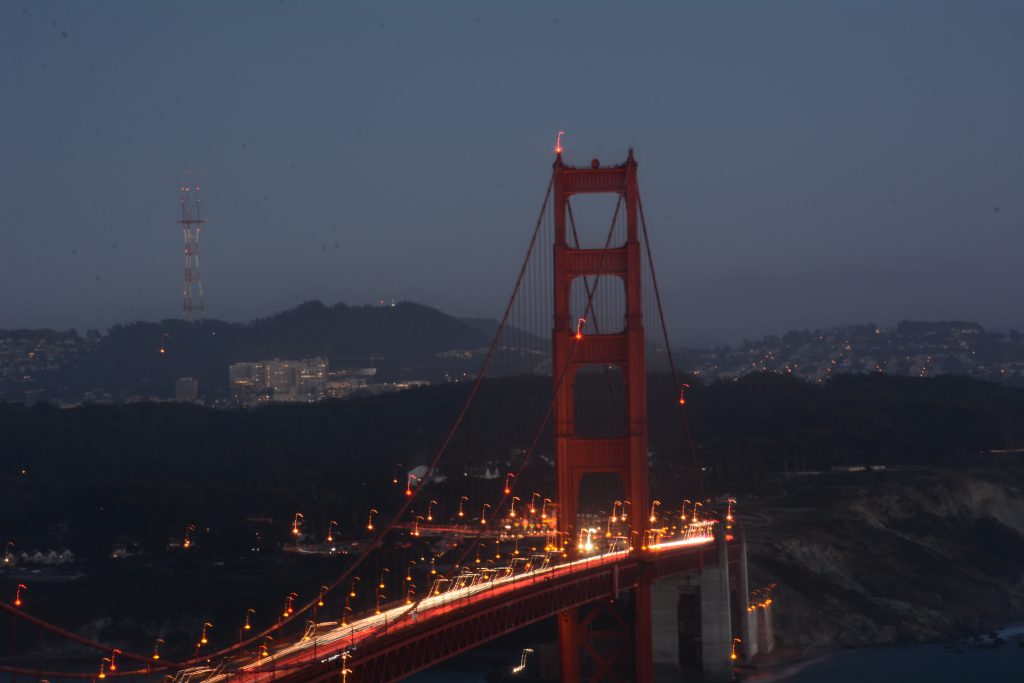 Another view of the bridge at night