We went out on an adventure to explore more of San Francisco and we visited the Four Seasons Houses and Corona Heights Park at the same day as the two sights are around the same neighborhood.

What are the Four Seasons Houses? Where is it?
San Francisco is full of beautiful houses. They all have a lot of character. The Four Seasons are sometimes compared to the Painted Ladies, but are definitely less well known. They have just has much character and are located at the Haight-Ashbury neighborhood.

How do you get there?
We took an Uber pool here since it was actually cheaper for two than going there on public transportation.

Recommended?
I think the Four Seasons Houses are definitely worth visiting at least one time because the architecture is unique. However, because it doesn’t take long time to see the outside of four houses, it is more worth going there if you had another stop near by like Corona Heights Park.

I would definitely go to Corona Heights Park again (even without going to the Four Seasons Houses) to watch a sunrise/sunset or go for a nice little walk. 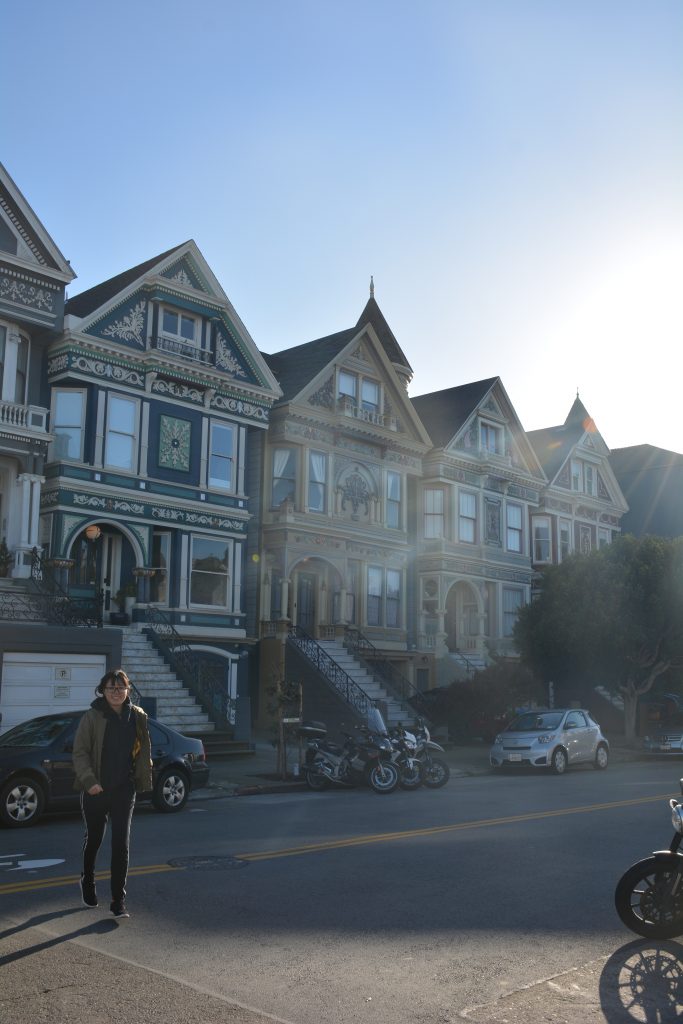 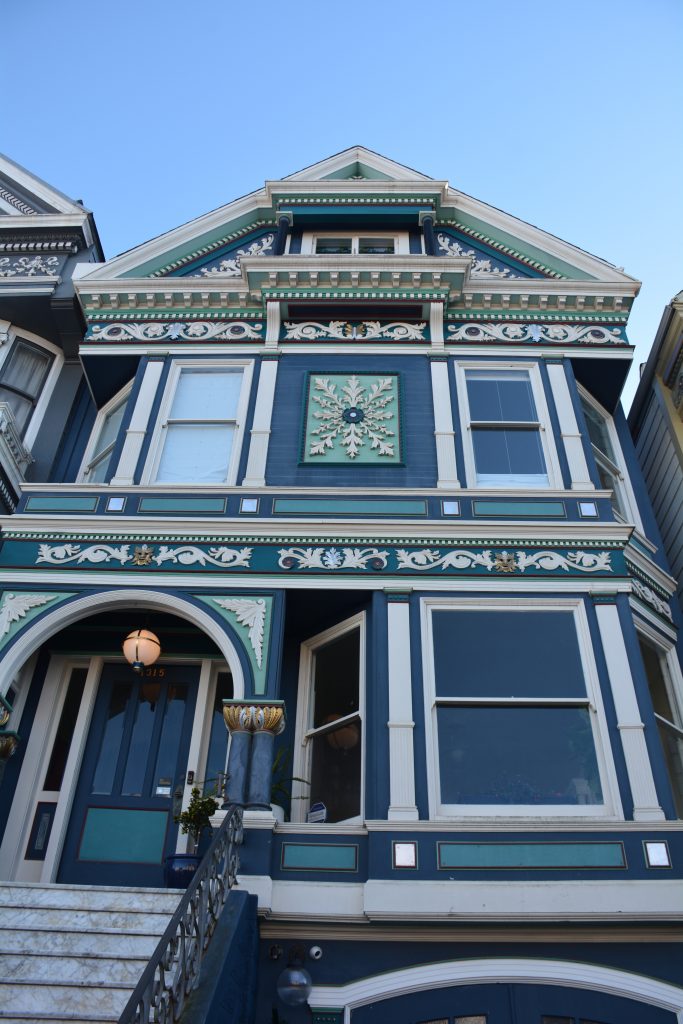 My favorite one of the four! 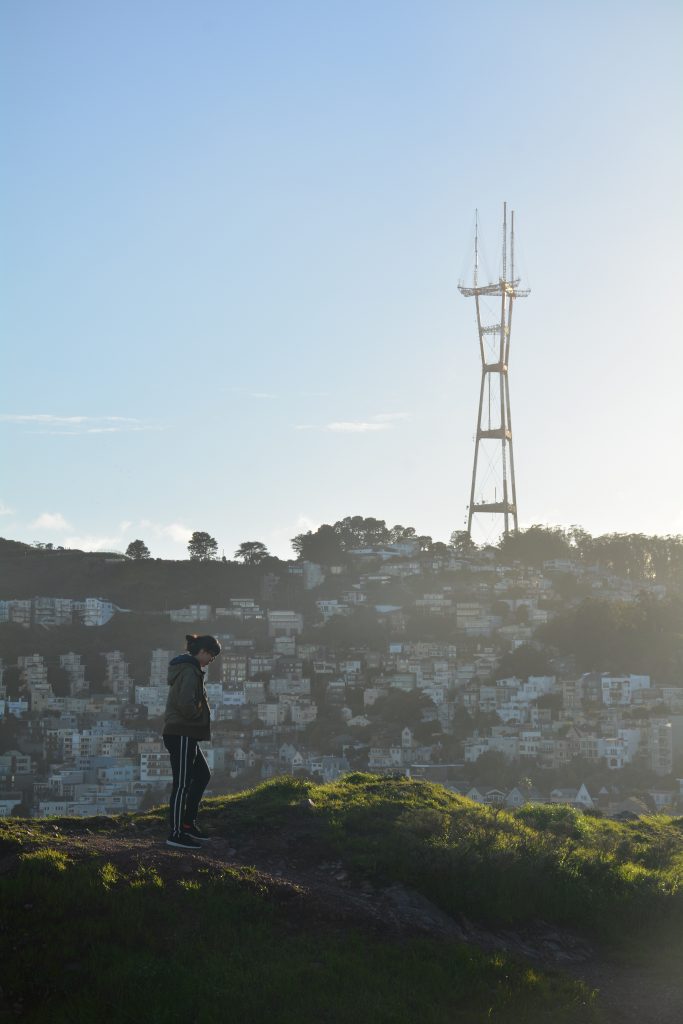 One of my favorite views in SF 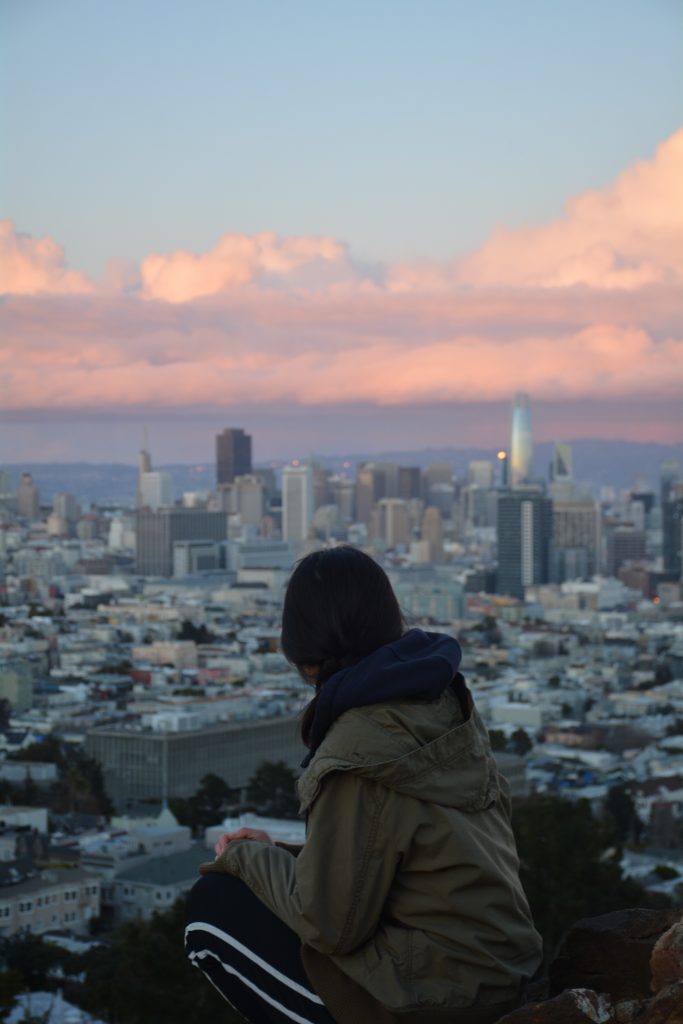